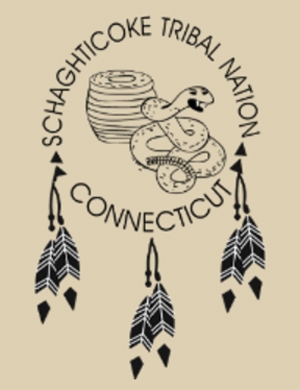 Al grew up in West Haven, and later moved his family to Durham.  He served in the US Army and fought in the Korean War, where he was part of the 1st Cavalry Regiment.  Al dedicated many years of his career to the Armstrong Rubber Company of West Haven.  After his retirement as a truck driver for Perri Sausage of New Haven, he moved to Westbrook, and enjoyed walking at Grove Beach and fishing with his son.  Together with his family he was a proud descendent of Connecticut’s Schaghticoke Indian Tribe.
Al was a kind man with a heart of gold who always had a kind word for his fellow man.  He had a lifelong love of Colorado and the American West, horses, classic country music, always wanting to be a cowboy himself.  He loved attending the Durham Fair, had a passion for baking his homemade oatmeal cookies, and he loved all flavors of ice cream.  His smile, big blue eyes and kind spirit will never be forgotten.

Calling hours will take place in the funeral parlor on Wednesday, December 22nd, from 9:30 to 11:30am.  A graveside service will commence at 12noon, in St. Lawrence Cemetery.