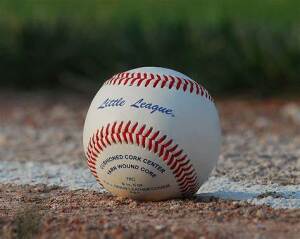 Richard had a 34-year long career with Southern New England Telephone Company, where he worked as a manager until his retirement. He was a huge baseball fan who donated his time coaching for Little League and Babe Ruth. Richard was an avid golfer and loved spending his free time on the links; he was a long-time member of Grassy Hill Country Club. Richard and his wife Audrey loved to travel.  In their retirement they had a second residence in Florida- they were snowbirds who spent their winters in the sun. Above all, Richard was a devoted and loving husband, father and grandfather.

All services are private and entrusted to West Haven Funeral Home at the Green.

To send flowers to the family or plant a tree in memory of Richard F. Stevens, please visit our floral store.

You can still show your support by sending flowers directly to the family, or by planting a memorial tree in the memory of Richard F. Stevens
Share a memory
© 2021 West Haven Funeral Home. All Rights Reserved. Funeral Home website by CFS & TA | Terms of Use | Privacy Policy