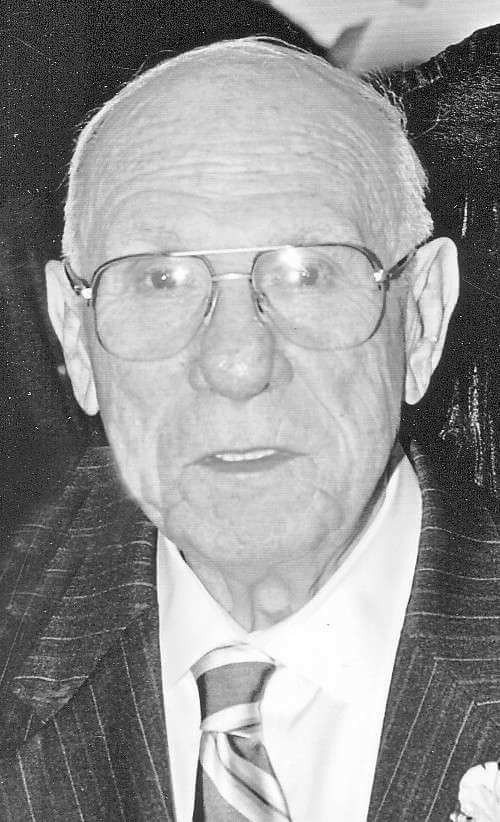 The West Haven Funeral Home was established in 1965 by Nello J. Pinzi.  Nello passed away at the age of 89 and is the husband of the late Helen B. Pinzi.  Born in Kenosha, Wisconsin, in 1920, Nello served in the U.S. Navy during WWII on the LST 56 and participated in the second wave of the Invasion of Normandy; he later transferred to the U.S.S. Wisconsin.  A graduate of Worsham College of Mortuary Science in Chicago, he opened West Haven Funeral Home in 1965; he and his daughter, Celia, established Oak Grove Crematory in West Haven in 1997.  He was past president of the Connecticut Funeral Director’s Association, past president of the West Haven Lion’s Club, lifetime member of the West Haven Elks Lodge #1537, and 40 year member of the West Haven Italian American Association.  He served on the Board of Police Commissioners for the City of West Haven for three and a half years.  Since 1956, Nello was a communicant of Our Lady of Victory Church.

Nello and his daughter, Celia, have worked together to form a family owned funeral home that extends warmth and compassion to other families during their most difficult times.  Celia and her staff at West Haven Funeral Home strive to continue the traditions established by Nello J. Pinzi.

A year of daily grief support

Our support in your time of need does not end after the funeral services.  Enter your email below to receive a grief support message from us each day for a year.  You can unsubscribe at any time.